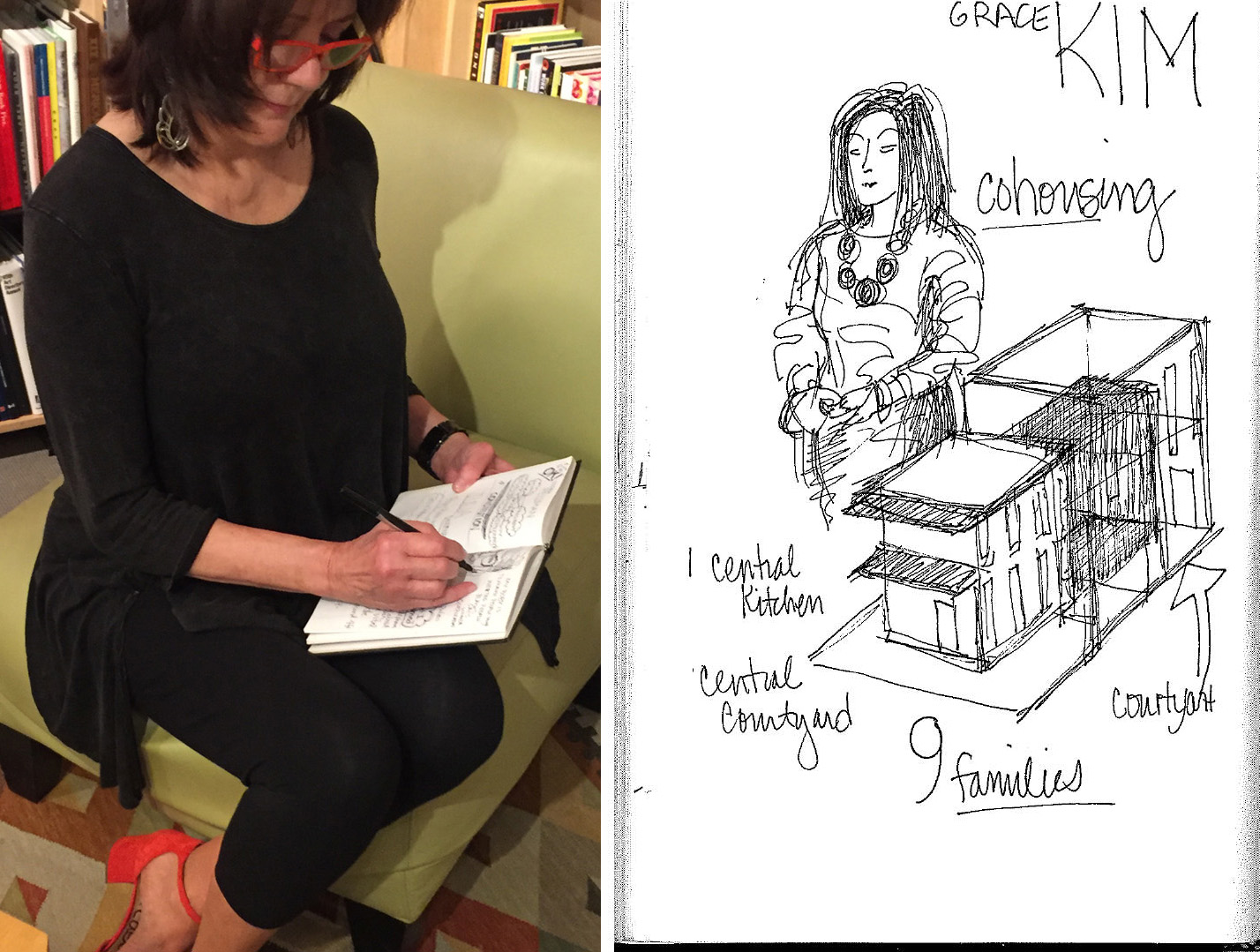 I have attended over 20 TED conferences that have spanned 4 decades starting in 1984. I have captured countless ideas in my sketchbooks over the years.

Because of Chris Anderson’s vision, TED has become a richer, more vibrant experience as the topics and audiences have evolved from a white male perspective into a tapestry of diversity and an interconnected global community. This year, as a thank you to Chris and to the TED community, I am sharing my sketchbook from TED2017.

This year’s conference started with an enlightening and slightly frightening (to me) session on Artificial Intelligence. For example, if AI were to automate all work, what is the future of humanity? Chess grandmaster Garry Kasparov warned us about the need to program human passion and purpose into AI. Robin Hanson introduced the idea of “ems” (emulations), a future where uploaded human minds run the world. Yikes! 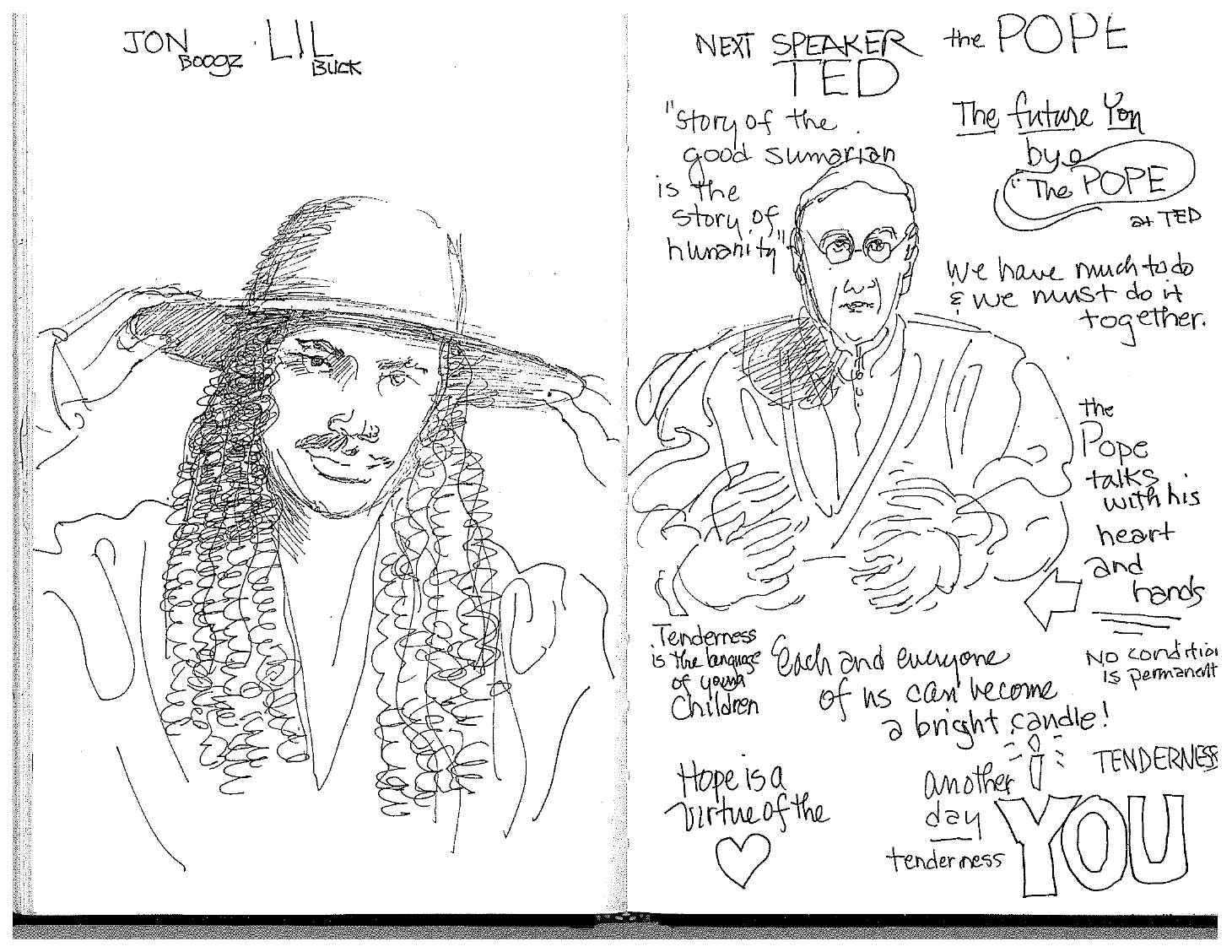 Rabbi Lord Jonathan Sacks warned about the worship of self and challenged us to replace the word ‘self’ with the word ‘other’ and see what happens. Pope Francis, via live stream from Rome, was this year’s surprise guest speaker.  Jim Yong Kim, appointed as President of the World Bank by President Obama was a big hit. He talked about how to care for the world’s children from a policy perspective. 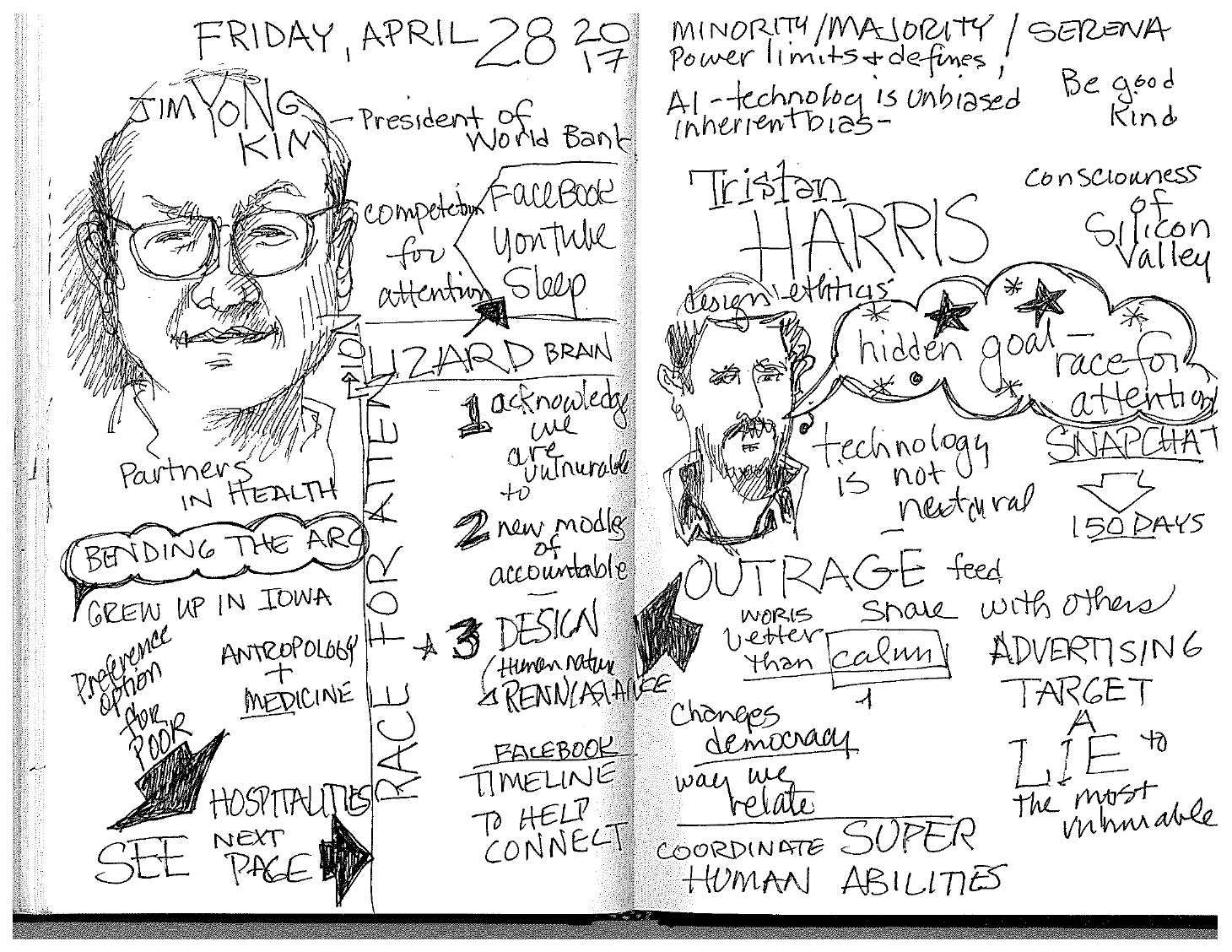 Elon Musk gave a heady vision of the future with high-speed tunnel network under Los Angeles and a solar roof that will last for infinity. And we saw an agile robotic dog that danced and pranced around the stage. 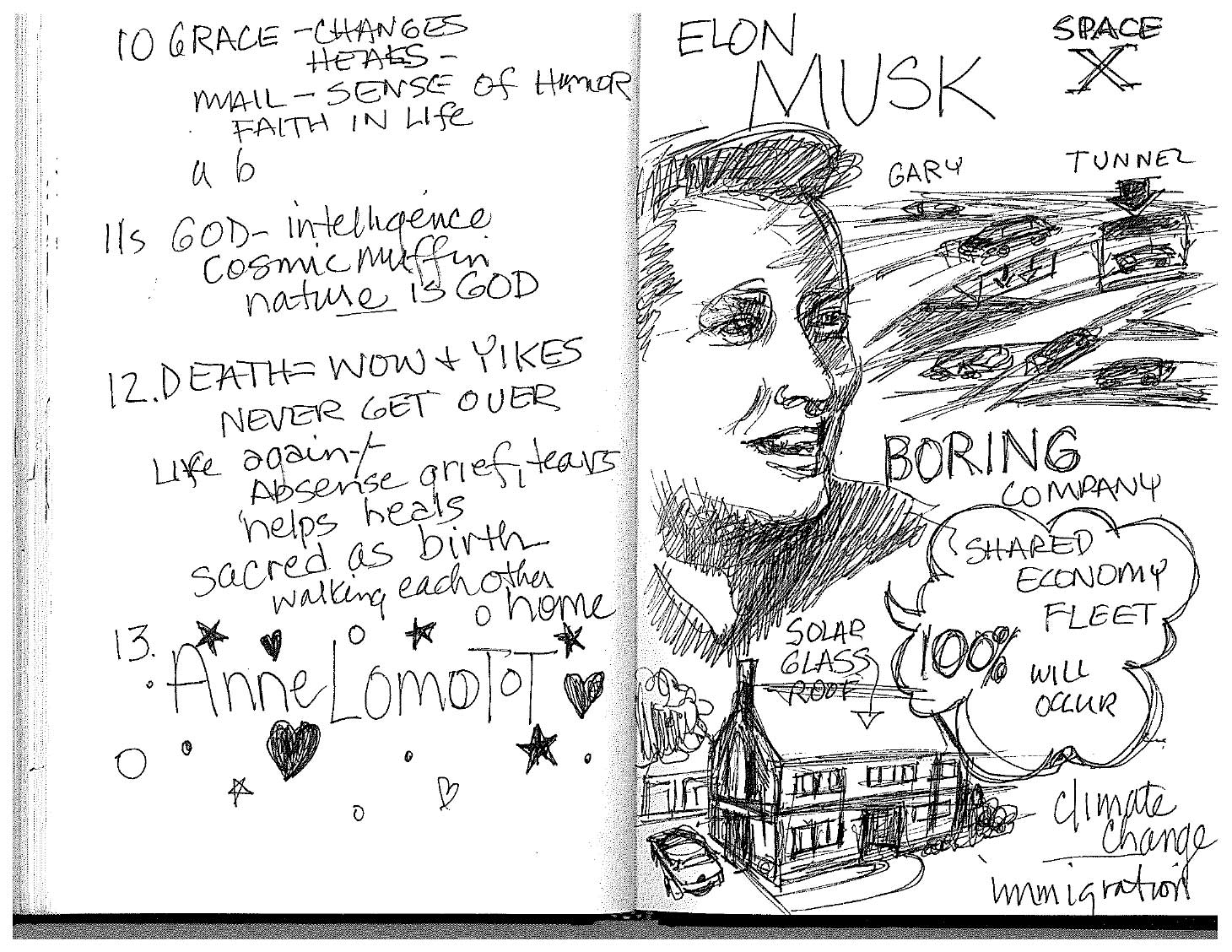 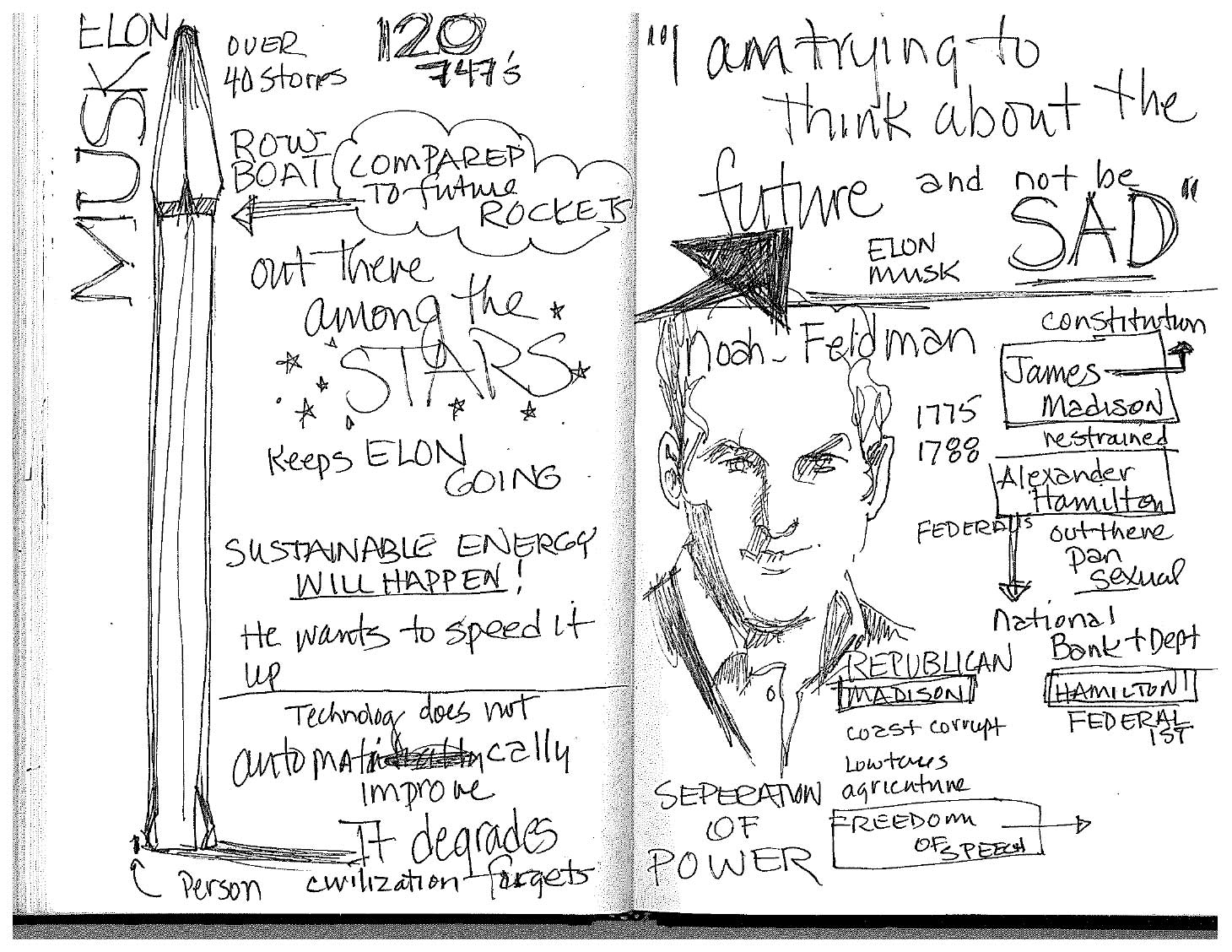 Anthony D. Romero, executive director of the ACLU, created an allegorical scenario of our current political reality by showing us an image of Lorenzetti’s room-scale fresco, The Allegory of Good Government and Bad Government, completed in 1339.

One of my favorite speakers was Anne Lamott who gave a funny and very tender 12-point presentation titled, Every Single True Thing I Know. 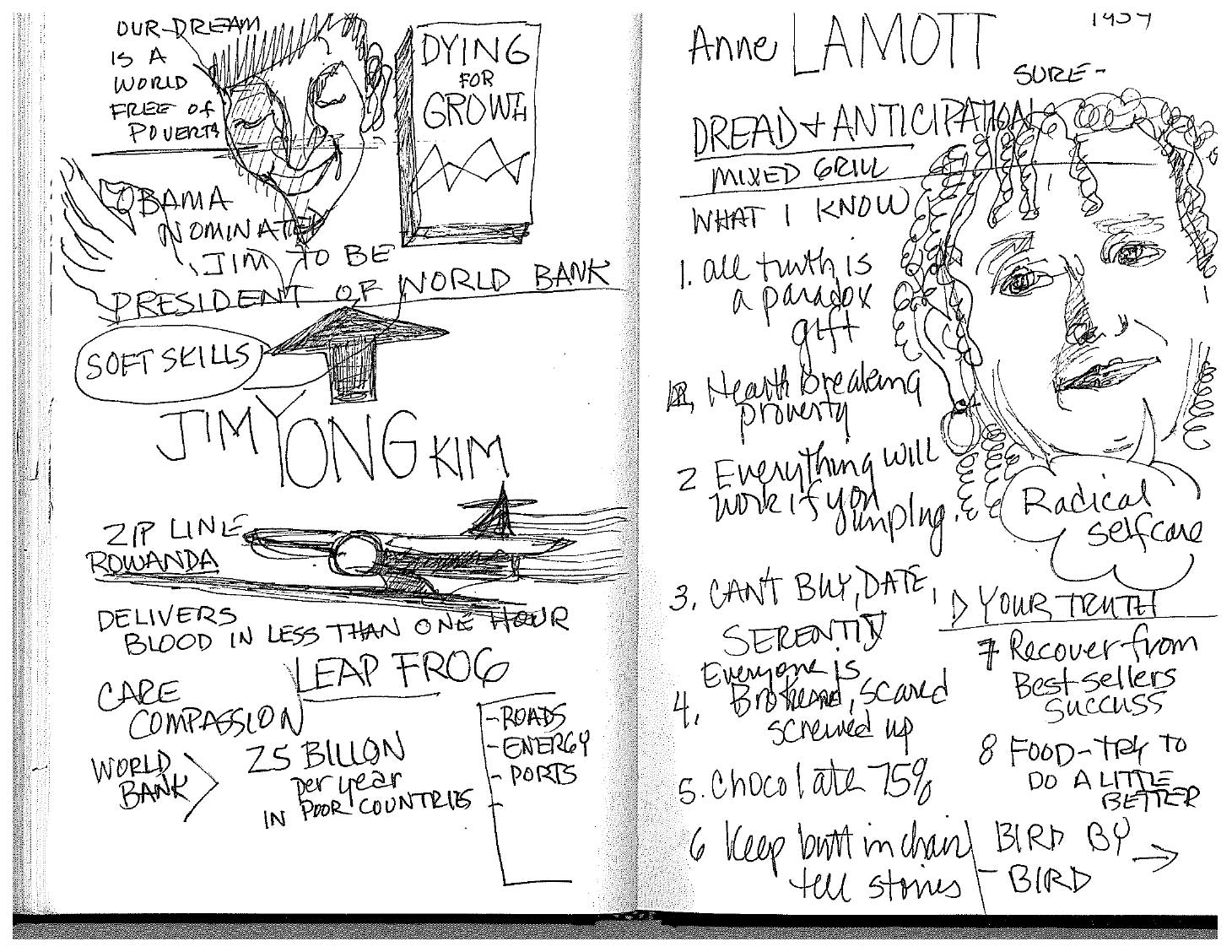 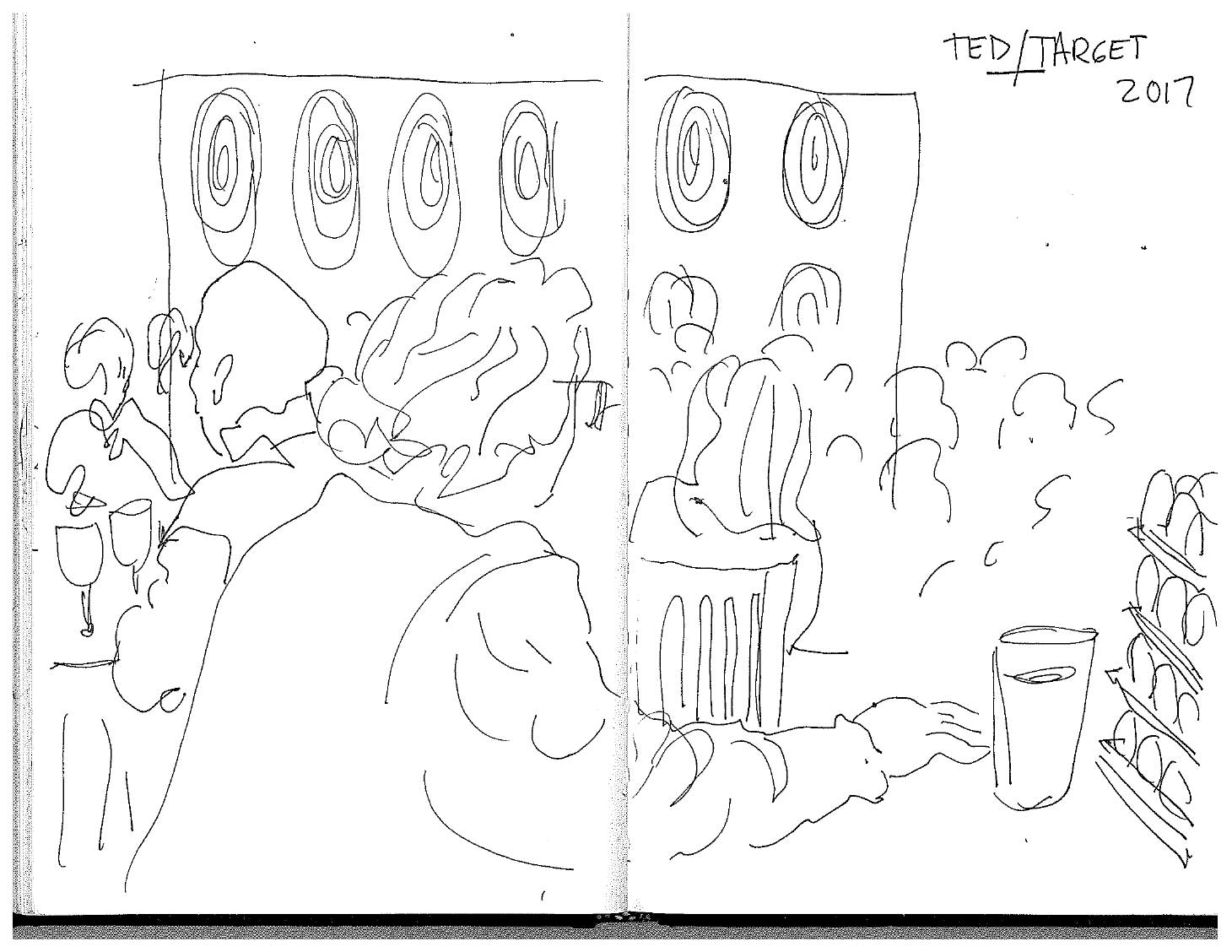 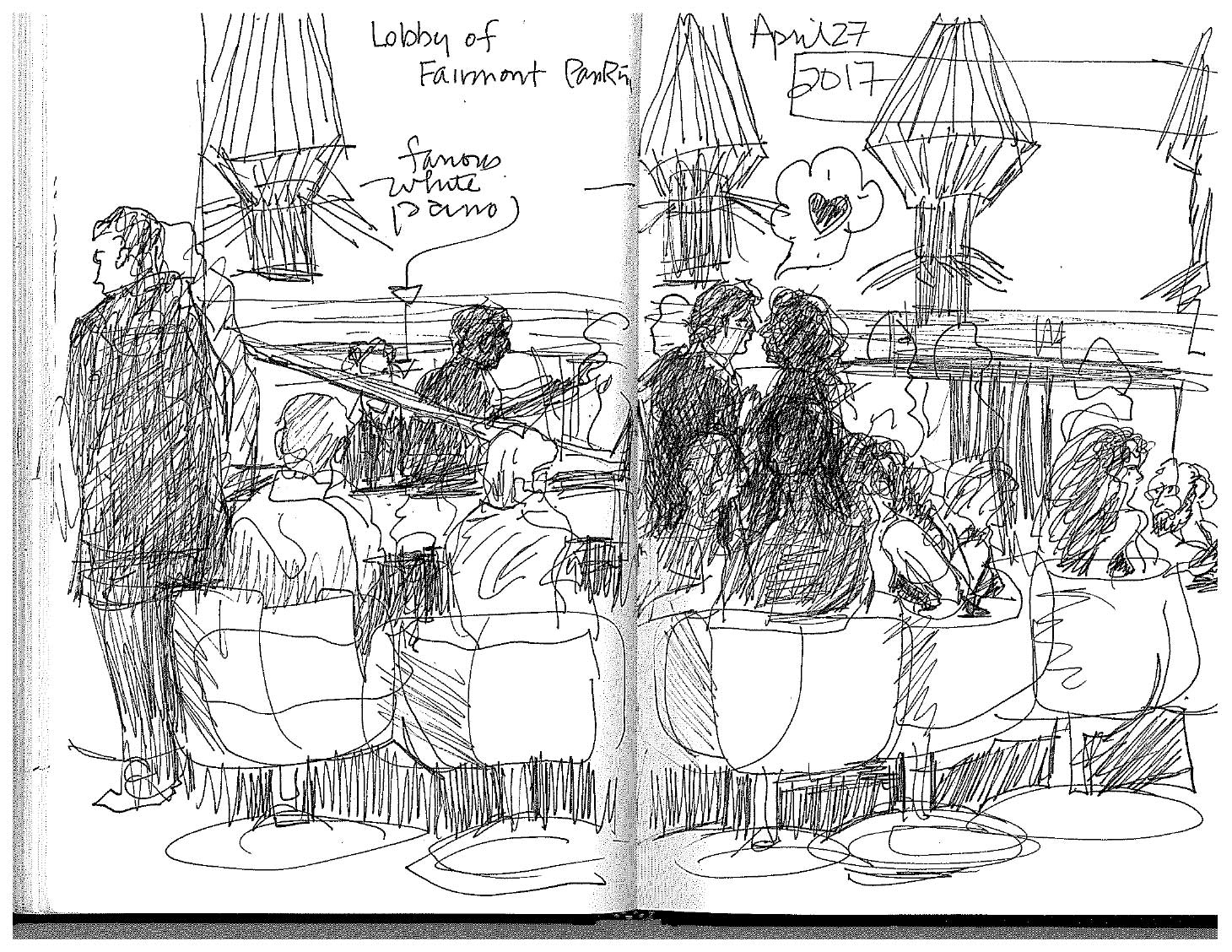 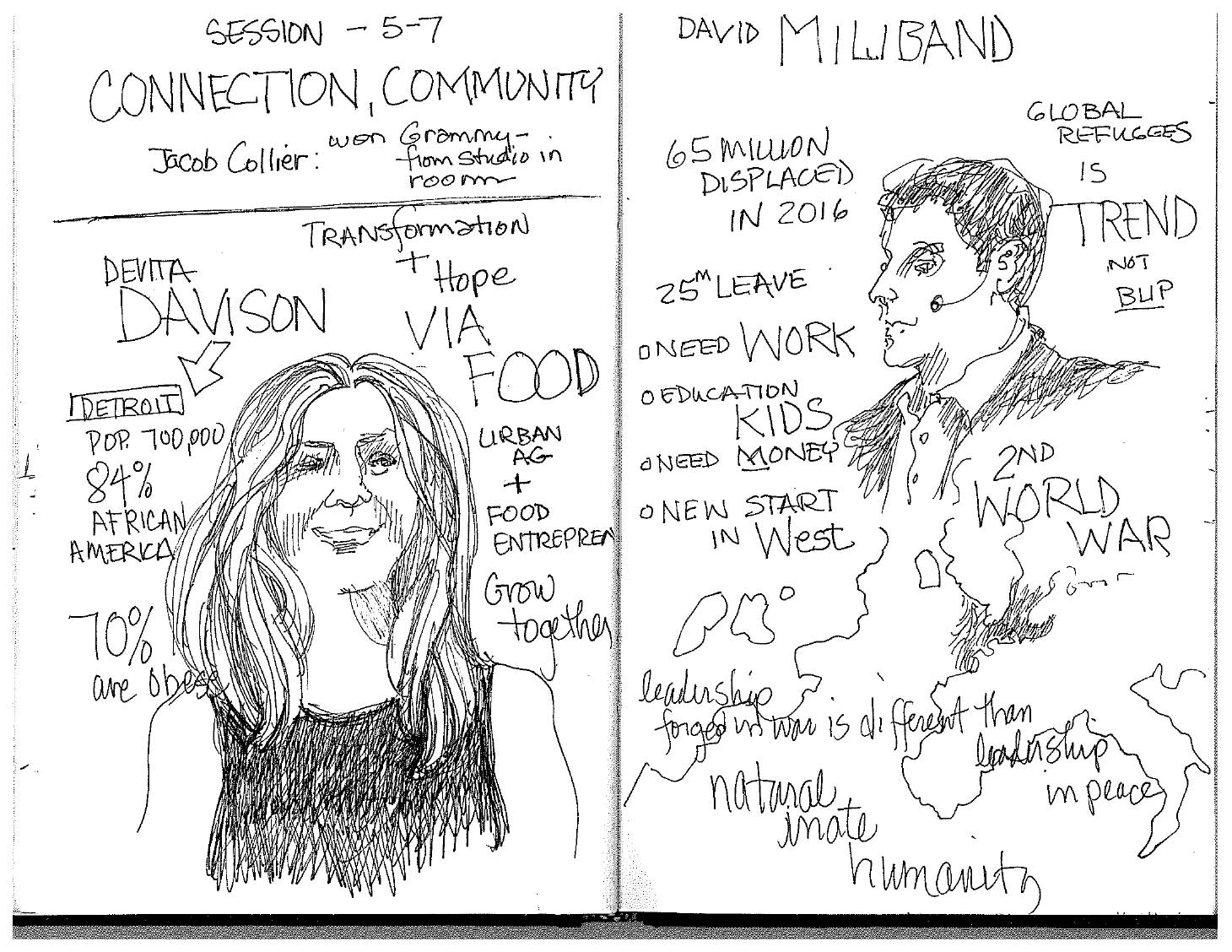 Ann Willoughby is a leading voice in graphic design in the U.S. She has taught, written and lectured about the importance of women as design leaders in both business and as a social force. Ann began her design career in 1968 during the second wave of feminism and her life and early design practice were fueled by the social, political and design movements that transformed American during the last decades of the 20th century. She founded Willoughby Design in 1978, creating a thriving design firm while also addressing gender and family issues in the workplace. Since its founding, Willoughby has become nationally known both for its award winning design and for the stimulating and creative environment. The firm has worked with local, national and international clients including the Kauffman Foundation, Omidyar Group, United Nations, Hallmark Cards, Panera Bread, RideKC Transit, Hershey’s and Weight Watchers. In 2014, Ann was awarded the prestigious AIGA Medal, one of the first women in the midwest to receive this honor, awarded to individuals in recognition of their exceptional achievements in the field of design and visual communication. Willoughby has offices in Kansas City and San Francisco as well as the Willoughby Design Barn, a 100 acre creative retreat in Weston, Missouri.